skip to main | skip to sidebar

Chromebooks and Google Apps for Education - Time to Go All-In on the Web? 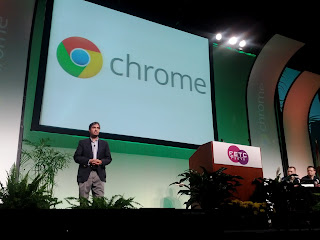